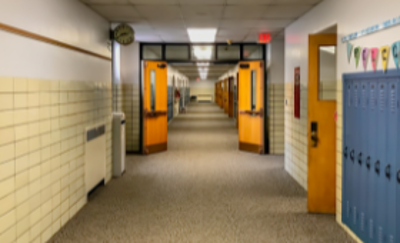 The ASTI has wholeheartedly supported Fórsa’s campaign and industrial action in pursuit of improved pay and conditions for school secretaries who are paid through the Ancillary Services Grant system. School caretakers will also be taking part in a one-day strike with school secretaries on Wednesday 15th September.

They plan to gather in Dublin for a national rally on the day of the strike, and will place pickets on the Dublin headquarters of the Department of Finance and Department of Public Expenditure and Reform (DPER).

Most of the caretakers earn around €13,800 a year, and secretaries are on just €12,500. They are on irregular short-term contracts that force them to sign on during the summer holidays and other school breaks.

Strike Day
In circumstances where union members in a workplace are taking industrial action, other unions not involved in the dispute are expected to work as normal. This is fully understood by Fórsa and the reverse would apply if the ASTI was in dispute with the employer.

No ASTI member should undertake any duties performed normally by school secretaries on the day. However, we have been notified by Fórsa that opening and closing of school buildings may be undertaken by other staff in a school.

Where possible, the ASTI is encouraging ASTI members to show their support and solidarity.